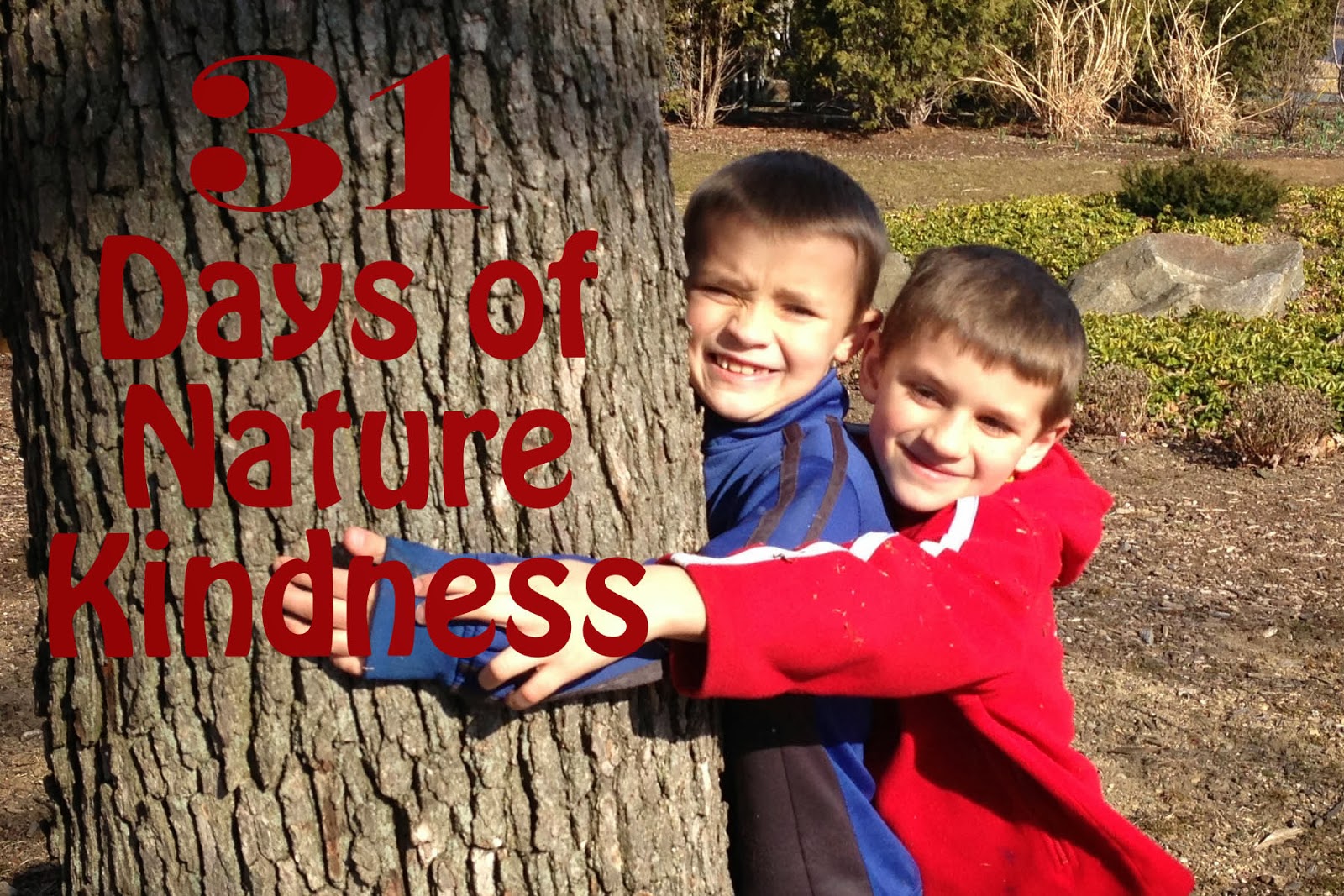 I cringe every time I see something that could give good nutrients back to the soil as it ends up in a garbage bag. I'm not sure my husband fully understands that. :-) When we lived in Germany, we had curbside pick up of our compostable "bio" waste, aka kitchen scraps. People have used these scraps in many ways, passing it along to the animals or composting it to provide rich nutrients back in the garden.

There are many ways to compost, from having a pile in the backyard (I would say the critters living under the shed often get into this!), creating a frame where the pile can be turned from time to time, or buying one of those barrels that can be turned.

I personally am very fond of vermicomposting. In this method, the worms do most of the work! We bought a special bin, called a Worm Factory 360

, to house our worms. It is stackable, with separate bins  that keep each new "batch" together. It's pretty neat to see the progression of "waste" from the newest scraps down to what is already viable compost at the bottom. We purchased our worms at Worm Woman in Kalamazoo after trying to have them shipped twice. I've heard others just used the red wigglers from the bait shop in a plastic bin with a lid. Air holes are needed. Adding fresh scraps and shredded paper on a regular basis are basically all that is needed. It did take me a little time to figure out how to avoid fruit flies with this, but I found that a thick layer of shredded paper on top pretty much takes care of it. I also don't pay much attention to the worms, feeding them once a week or so. The Worm Factory 360

sits on our kitchen floor. It doesn't smell. My husband was worried about that before we started using it. The bin came with a helpful video to understand how to set it up. 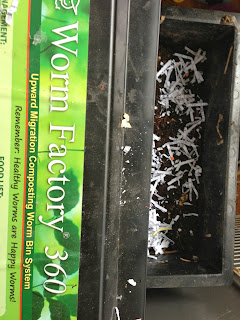 Be kind to nature--recycle the nutrients in your kitchen scraps. :-) How do you compost?

I found this book helpful as I started learning more about vermicomposting. I had it for several years before I received my Worm Factory 360 for Mother's Day 1 1/2 years ago, reading it regularly to understand what was needed.
Worms Eat My Garbage: How to Set Up and Maintain a Worm Composting System, 2nd Edition